Arrow was chosen by British American Tobacco (BAT) to conceptualise and implement the audio-visual and video conferencing technologies for their new office in Chiswick Park, London.

The new BAT office comprises twenty-three meeting spaces, an 8 Screen Video Wall and Digital Signage throughout the entire office. The main challenge for BAT was to transition away from a dedicated Cisco Video Conferencing system to Microsoft Teams. Whilst for the individual users this transition was relatively simple, on a meeting room level this took careful planning and consideration because the other offices still have Cisco endpoints that need to be communicated with.

The Arrow design team started the Audio Visual conversation with BAT around Microsoft Teams taking into account the following:

For the smaller Meeting Rooms, we chose to utilise the existing Lenovo Hub500 units and coupled them with either the Logitech Brio camera or, in slightly larger spaces, the Logitech Meetup.

For the larger spaces, we proposed Poly devices coupled with the RealConnect interoperability licences for Microsoft Teams. Choosing Poly gave us several things, the knowledge and surety of working with a reliable manufacturer, a tried and test method of integrating with Microsoft Teams and a well-trodden path of integration with control systems and audio systems. The Poly units, whilst integrated with Teams via the RealConnect licences also fit the bill in being able to communicate with more traditional H.323 devices.

AV Control Integration design was challenging as the brief was to cater for multiple orientations within the highly versatile space. Bordering the open area event space are two groups of 3 meeting rooms which have to function as standalone meetings spaces, flexible configurations within the three rooms and then combine into the main auditorium as an entire space.

To enable, effectively seven meeting spaces, we chose to use Crestron. This gave us a highly credible solution which can power the entire meeting space. We utilised two CP3 processors and a CP3N processor which allows each group of three meeting rooms to operate independently but also to come together as one. This built in resiliency and flexibility was a core part of the design. A separate CP3 was also used for the executive boardroom.

Good quality audio is a key component of any AV design. Integrating the speakers, microphones, video conferencing and audio conferencing together and making sure that the quality is perfect was integral to the meeting spaces.

The use of QSC networked amplifiers allowed for an efficient and robust system, perfectly complementing the QSC pendant and ceiling speakers providing even coverage and dispersion to fill the space. With uniformity in mind a Q-SYS 110F was specified as a standalone solution for the boardroom which provides all audio routing and processing for the audio and video conferencing hardware as well as program volume for all content sources.

Microphones were another key issue across the spaces. in the split meeting rooms we couldn’t use any desk-based mics as all the tables were movable and in the boardroom, we couldn’t install microphones on the ceiling or along the centre of the table. To combat this we used the Sennheiser TeamConnect Ceiling tile microphones and in the boardroom, individual Clock Audio CRM102-RF button microphones placed around the table. Both solutions offer high performance audio and indicator RGB lighting to indicate whether live or muted.

The distribution of content and video signal over the meeting spaces was achieved via IP. Not so long ago, a matrix nearly the size of a 42U rack would have been required to accommodate and distribute the amount of inputs in the combined meeting spaces. Thanks to innovation in this field we could achieve the same outcome utilising less than half the space. We did this using the Multicast solution from Blustream. Blustream has both a great track record with its product being used on a large scale and a more competitive price point than most others on the market.

Arrow is delighted to have been involved both in BAT’s transition to Microsoft Teams and the installation of a great new space which is ready to receive employees post-lockdown.

Do you need Expert Audio Visual and Video Conferencing advice?

The Covid-19 pandemic has changed the way we work forever and businesses need to adapt to a new normal. For many, the office is no longer their primary daily location, where they arrive at 9am and leave at 5pm. Instead, it is now much more likely to be a flexible hub, where people can drop in if they have specific needs, but aren’t physically tied to a particular space. 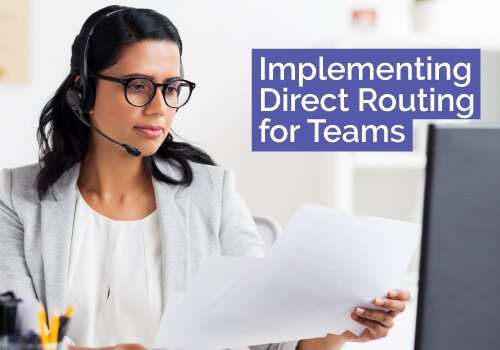 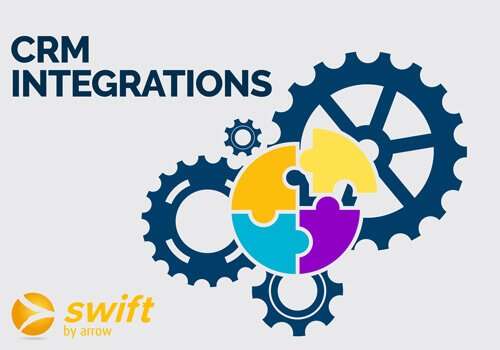 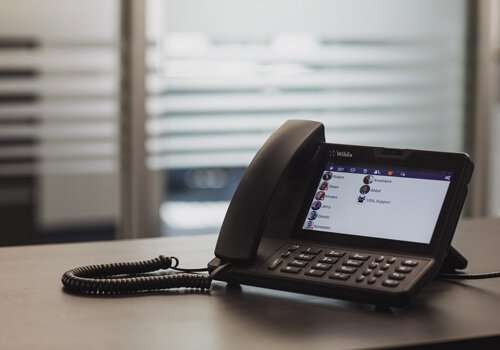