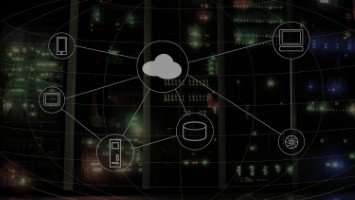 A new survey from Cisco has revealed investments in cloud-based security tools are on the rise as confidence grows in these solutions.

A new study has revealed that businesses are continuing to increase their investments in security technologies, with cloud-based tools in particular growing in interest.

This is according to Cisco's latest CISO Benchmark Study, which revealed that overall, 44 per cent of firms around the world have boosted their investment in security defence technologies, while 39 per cent have held security awareness training among employees, and the same number are focusing on implementing risk mitigation techniques.

Meanwhile, 93 per cent of respondents agreed that moving their security solutions to the cloud has improved the efficiency and effectiveness of their activities, while there is also less of a perception that cloud infrastructure will prove difficult to protect.

However, despite these efforts, breaches continue to have a significant financial impact on many firms. Nearly half of incidents resulted in costs of at least $500,000 (£378,000), and eight per cent saw costs exceed $5 million.

Steve Martino, senior vice-president and chief information security officer at Cisco, said more security leaders than ever are taking a proactive role to reduce their exposure to threats, with more consolidation and training, as well as investment in critical technologies. However, there is still work to be done.

He noted: "You can’t protect what you can't see, and security leaders are still struggling to gain greater visibility across their organisation and into threats."

The study also found that fewer firms are expressing an interest in artificial intelligence (AI) and machine learning security solutions; even though Cisco noted that, when used correctly, these technologies are "essential to the initial stages of alert prioritisation and management".

Cisco suggested one reason for this is that businesses are increasingly viewing these solutions as still in their infancy and are therefore not ready for deployment at scale across large businesses. 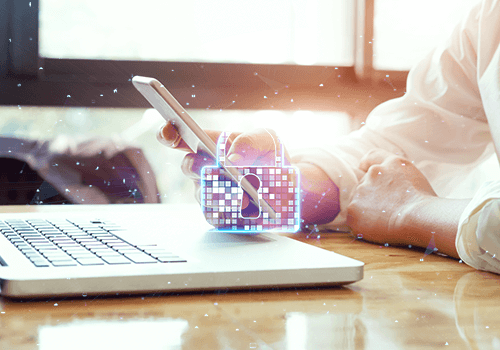 4 Key Mobile Security Threats – and how to fight them 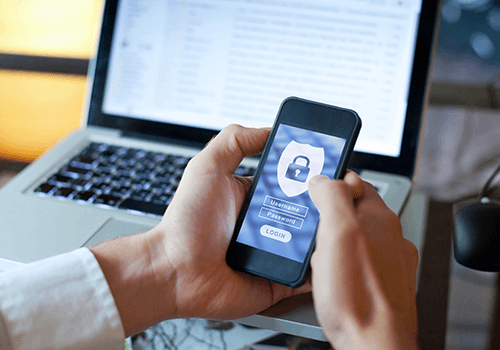 Mobile Security – Why you can’t overlook the growing threat