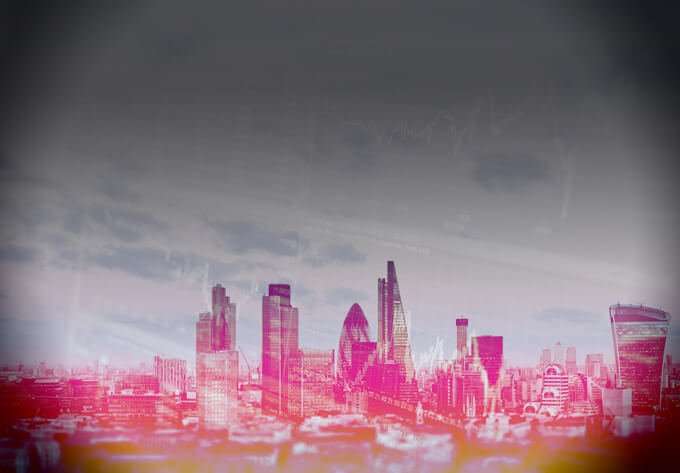 Nationwide availability of full fibre broadband could pump an extra £60 billion into the UK economy by 2025 by creating new opportunities for businesses and offering greater flexibility for entrepreneurs and employees, a new report has claimed.

A study conducted on behalf of Openreach by the Centre for Economics and Business Research found the technology could increase productivity by as much as £1,700 per worker.

For instance, it estimated half a million more people could enter the workforce as a result of full fibre connectivity, while at least 400,000 people would be better able to work from home.

In addition to encouraging flexible working and the associated productivity benefits this can bring, it could also give Brits more freedom to live where they choose and help support regional economies.

Indeed, the research suggested nationwide availability of full fibre could free up as many as 270,000 people to move away from the cities to more rural areas, stimulating growth in these locations.

There could also be environmental benefits, as up to 300 million commuting trips could be saved each year, resulting in three billion fewer kilometres being travelled by car.

Clive Selley, chief executive of Openreach, said the deployment of full fibre can “turbocharge” the UK’s economy post-Brexit, but he warned the targets for 2025 are highly ambitious and can only be achieved with a combination of additional financial investment and a more relaxed regulatory environment.

Openreach stated that currently, a combination of red tape and “punitive” business rates on fibre infrastructure are undermining the case for investment, meaning the rollout is not progressing as fast as it should.

Commenting on the report, Mike Spicer, director of policy at the British Chambers of Commerce, said businesses are saying there is “so much more they could do” with improved internet connections, from supporting flexible and agile working to providing new services to consumers.

He added: “We strongly support initiatives to speed up the rollout of full fibre to the premises to position Britain in the premier league of digital-ready countries.”

Going Gigabit: CityFibre can help to future-proof your business for generations to come with FULL FIBRE Connectivity.