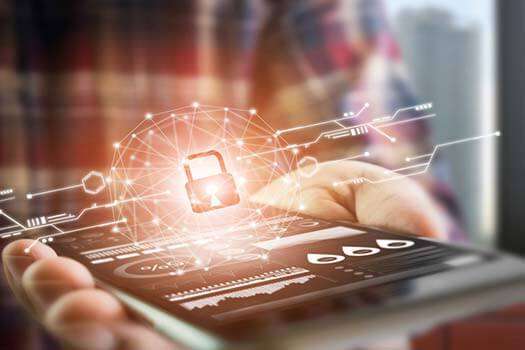 Google will block key Android services from future Huawei smartphones in response to new rules from the US.

Tech giant Google has placed a series of restrictions on Chinese smartphone maker Huawei’s use of Android that will prevent future devices from accessing key services.

The move is in response to a directive issued last week by the Trump administration in the US that added Huawei to a list of companies that American firms cannot trade with unless they have a licence.

While existing Huawei devices will not be affected, it will mean the next version of the operating system, set to launch later this year, will not come to Huawei phones, while new smartphones from the company will lose access to key Google apps, including Maps, Gmail and YouTube, as well as the Google Play Store.

Huawei will still be able to use versions of Android that are available as open-source, but without the technical support offered by Google. However, without access to some of the world’s most widely-used apps, its devices are likely to be far less compelling to consumers.

Geoff Blaber, vice-president of research at market research firm CCS Insight, told Reuters: “Having those apps is critical for smartphone makers to stay competitive in regions like Europe.”

Meanwhile, it has also been reported several key chipmakers, including Intel and Qualcomm, have also suspended their relationships with Huawei, cutting off supplies of critical components to the Chinese firm.

Huawei is said to have been stockpiling chips in anticipation of such a move, and has also been developing its own operating system should it no longer have access to key Google services.

In an interview with German newspaper Die Welt earlier this year, the company’s head of consumer devices Richard Wu said the firm has long had a “plan B”, adding: “We have prepared our own operating system. Should it ever happen that we can no longer use these systems, we would be prepared.”

However, it could be a major blow for Huawei, which recently overtook Apple to become the world’s second-largest smartphone maker, especially in Europe, where Android is the dominant operating system and consumers expect access to services such as Google Play, Maps and the firm’s virtual assistant.