Is the hole punch the next step for smartphone design? 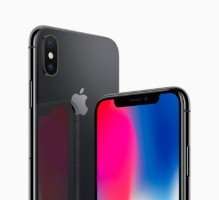 Samsung and Huawei have launched mid-range phones featuring 'hole punch' style front-facing cameras. Is this the start of a new trend?

One of the biggest trends in smartphone design over the last year or so has been the rush to take advantage of every last millimetre of space on the phone's front for the display. These 'bezel-less' designs, which stretch the screen right to the fringes of the form, are now the norm rather than the exception at the premium end of the market.

But naturally, this brings another problem; if the entirety of the phone is taken up by the screen, where do you put the front-facing camera? You can't get rid of it – not in this selfie-obsessed world – so you need another solution, and this is where the 'notch' has come in.

This refers to a cutout section at the top of the screen that holds the camera array and disrupts the otherwise smooth lines of the display. Though it wasn't the first phone to have such a feature, it was Apple's iPhone X that really kickstarted the trend last year. Since then, every major manufacturer has looked to get on board, and the notch has now become a familiar solution.

Still, it's fair to say reaction to the feature is still mixed. While some see it as a necessary and elegant solution to the issue of what to do with the camera on edge-to-edge displays, others find it a huge distraction that cuts into the screen. While firms have taken steps to reduce its impact – with Google recently issuing guidelines for phone and app makers about how to implement it unobtrusively – it seems unlikely to go away any time soon.

Or does it? The fact that the notch hasn't been universally welcomed hasn't gone unnoticed, and there are a few phones that take a different approach. Oppo's Find X, for example, solves the issue by concealing the camera within the case itself, and having it pop up from the top when in use.

This may be a bit more complex, though, and any additional mechanical or electronic component might just mean there is one more thing to break. So instead, several makers are now offering phones with a design that embeds the camera directly into the screen.

This has the appearance of a small black hole in the display, which is why it's attracted the nickname of the 'hole punch'. While it still breaks up what would otherwise be a smooth, bezel-less display, it could be the case that users find this approach less intrusive than the much-larger notches that are currently in use.

Samsung and Huawei have both unveiled phones with this design feature recently, with Samsung showing off its new Galaxy A8s earlier this month, and Huawei close behind with the introduction this week of the Nova 4. Both of these include a single, small hole in the screen for a camera lens in the upper-left corner breaking up an otherwise edge-to-edge display.

For now, they're aimed at the Chinese market, but there's no reason to think they won't make their way to the rest of the world if they prove popular.

This certainly increases the screen-to-body ratio compared with a notch, though it does mean compromises are being made in other areas. Most notably is that with this design, phonemakers are restricted to just a single front-facing camera. This means no advanced features, such as 3D facial recognition, which depend on having two or more cameras in order to provide depth perception.

It may also limit the quality of snaps taken with the front-facing camera, so it's unlikely that this feature is something that will be seen on the highest-end, premium devices. However, it does help bring bigger, bezel-less screens to mid-range phones that have until now lacked such features, and it could well be another key step on the seemingly-inevitable path to a phone with a true 100 per cent screen-to-body ratio. 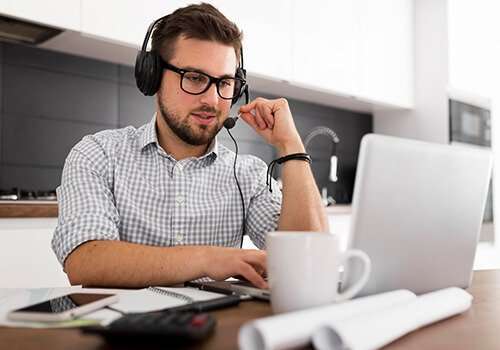 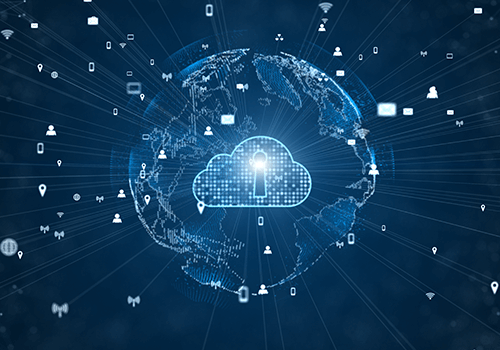 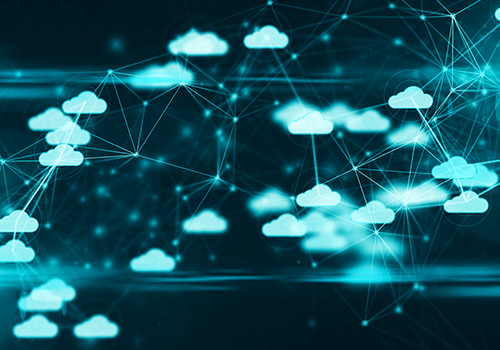