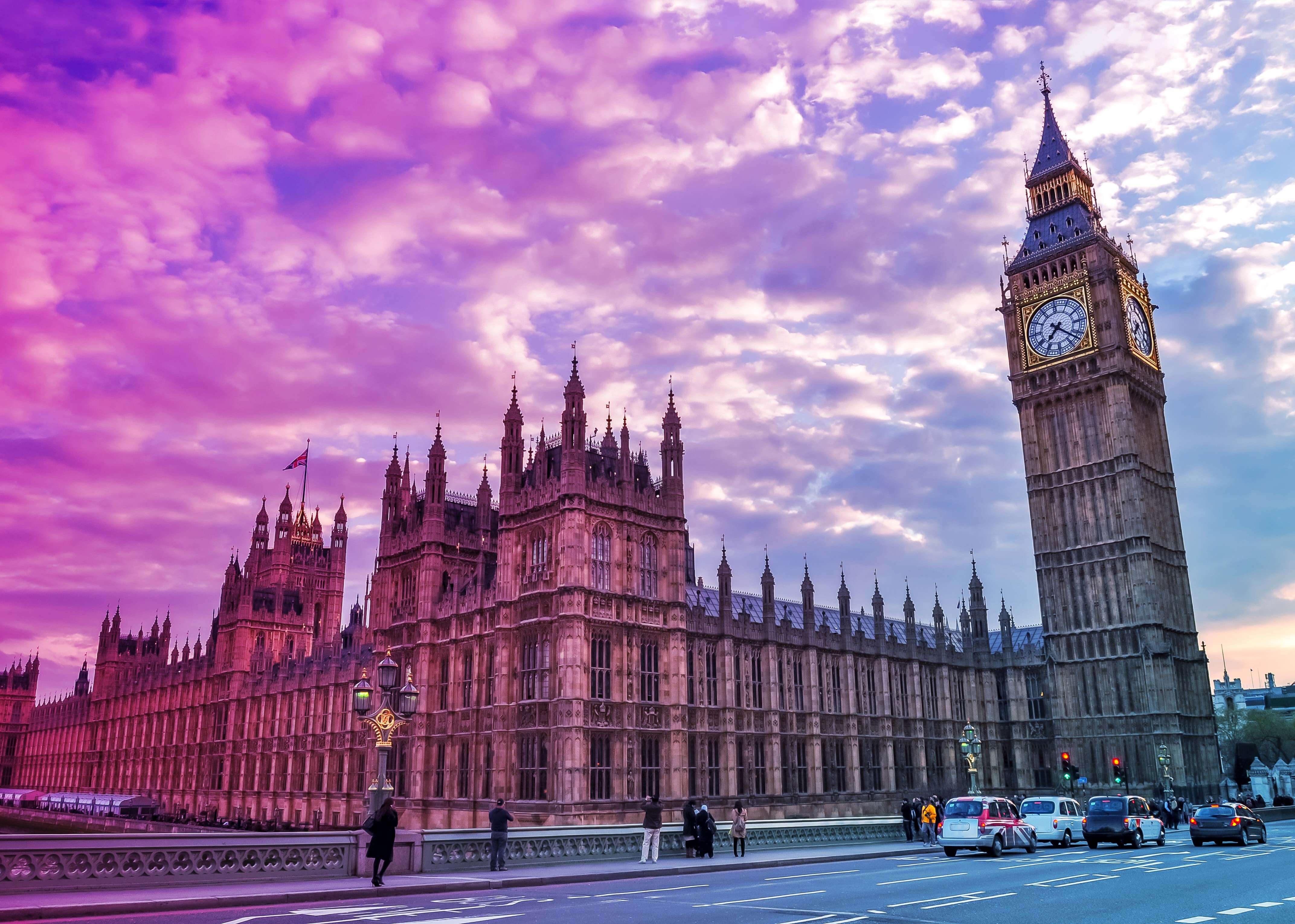 Glasgow has topped a table for quality mobile performance in the UK's ten largest cities, while London came bottom.

Glasgow has been named the best large city in the UK for mobile performance, while London came bottom of the list in a new analysis.

The study, conducted by Tutela, examined anonymous speed data across each of the country’s ten largest urban areas to determine the quality of 3G and 4G signals. It looked at more than 16 million speed tests and 259 million latency measurements that were recorded from iOS and Android smartphones between March 1st and August 31st 2019.

To reach ‘excellent’ quality, a connection had to offer an average download speed of 5Mbps and an upload speed of 1.5Mbps, as well as latency of less than 50 milliseconds and less than one per cent packet loss.

Glasgow achieved these standards 78.4 per cent of the time, the study found, placing it just ahead of Leicester at 77.6 per cent and Liverpool in third (77.2 per cent).

Vice-president at Tutela Tom Luke said: “London is a major power centre of the UK – and consistent mobile network quality is vital for everyone from businesses to tourists to residents. It’s a surprise to see London at the bottom of the list … but no doubt reflective of the challenges of ensuring mobile quality in such a densely populated, data-hungry city.”

The report did find, however, that when people in London are able to secure a strong connection, the speeds available are slightly higher than for the top of the table Glasgow. In London, the median download speed was 13Mbps, compared with 12.9Mbps for Glasgow. Leicester offered the highest overall median speed, at 14.5Mbps.

Mr Luke added that overall, London’s performance was on a par with that found in Wales. He said that going forward, the challenge for operators will be to strike a balance between ensuring adequate capacity in busy urban areas and expanding rural coverage, while making the most of the potential of 5G.

“This will be critical for success in enabling better mobile experiences and succeeding in an ever more competitive mobile marketplace going forward,” he continued.