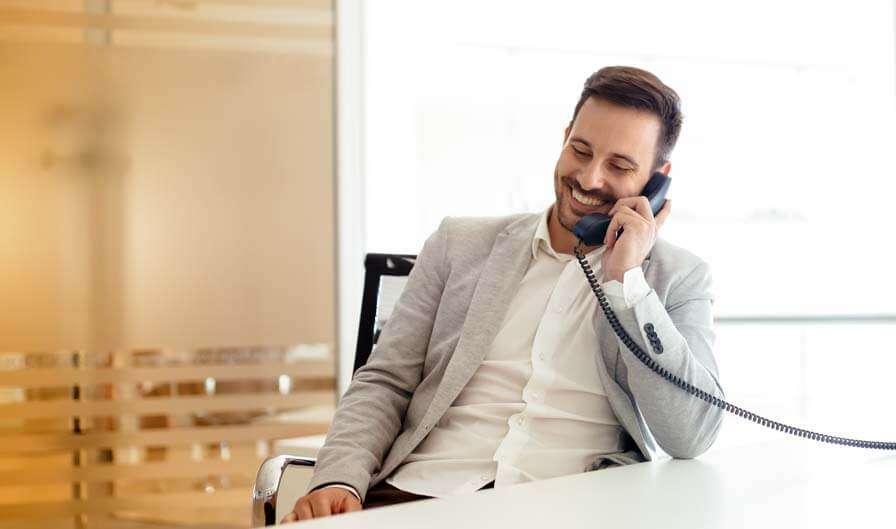 More London phone numbers are being released in a bid to ensure broadband as well as telephony coverage in the capital.

There is an ever-growing demand for bandwidth and internet coverage in the UK’s cities, and Ofcom appears to be tackling this in the nation’s capital at least – by making more landline telephone numbers available.

The regulator has announced that it will be introducing a new (020) 4 dialling code soon in order to keep London connected and ensure it has the infrastructure it requires.

Of course, demand for landlines and overall usage has been steadily falling, but most broadband connections still rely on a landline to get them up and running, so they therefore need a number.

Currently, London operates under (020) 3, 7 and 8 ranges, but there are now less than a million numbers left to be handed out. At the rate they are being used up – 30,000 a week due to new houses and business premises springing up – they will run out within a year.

Consequently, Ofcom is acting to release a new batch of (020) 4 numbers within weeks, which can be distributed by telecoms providers by the end of the year.

“We’re seeing growing need for 020 numbers, as London expands and new homes and offices are built. These ten million new numbers will allow us to meet demand and help keep the capital connected,” said head of numbering at Ofcom Liz Greenberg.

Earlier this year, Ofcom research discovered that people in the UK made 54 billion minutes’ worth of landline calls in 2017, significantly lower than the 103 billion made in 2012.

As a result, the organisation predicted it will become more common in future for calls to be made over broadband as opposed to traditional telephone lines.

It also pointed out that although this will still require landlines, it should mean dialling codes will not need to be fixed to a particular part of the country – and as such, area codes could be consigned to the past.

This could beg the question of why Ofcom is continuing to release area codes, rather than working on a strategy that improves the infrastructure necessary for making broadband-based calls.