Ofcom to open up airwaves to support easier wireless access 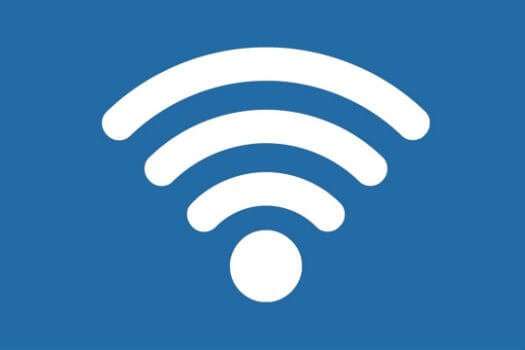 Ofcom is to allow businesses and community groups to access unused parts of the wireless spectrum for the creation of private networks.

Ofcom has announced it will be making it easier for businesses to access wireless spectrum by relaxing restrictions on certain parts of the UK’s airwaves.

The telecoms regulator said the new rules will help promote innovation and will be especially beneficial for businesses in sectors such as manufacturing, farming and business parks.

It could also prove valuable for people living in rural areas, as it will allow communities to set up their own local networks in areas where current signals do not reach. This would work by granting local groups to access parts of the spectrum that are licensed to the major mobile providers, but are not being used in their area.

Philip Marnick, spectrum group director at Ofcom, said wireless spectrum is a valuable resource, but it is not infinite, so it is essential it is being used efficiently.

“Our new sharing approach will help more people access airwaves to create local networks around the UK. The benefits of this innovation could extend across our economy, from farms to factories, as well as supporting new technology firms,” he said.

Meanwhile, farms would be able to set up their own local network across large sites, improving communications between people and connected agricultural devices. This would be useful for monitoring livestock and crops, irrigation systems and smart tractors.

Other potential users could include owners of business parks, who could establish their own bespoke, secure communications networks without having to rely on existing mobile coverage, while shopping centres, holiday parks and transport hubs could all take advantage of better access to airwaves.